THE CAT LADY is an edgy new romantic comedy by playwrights David Vaughn and Markuz Rodriguez! The groundbreaking play debuted in San Diego at the Tenth Ave Theatre from August 3 - 12. 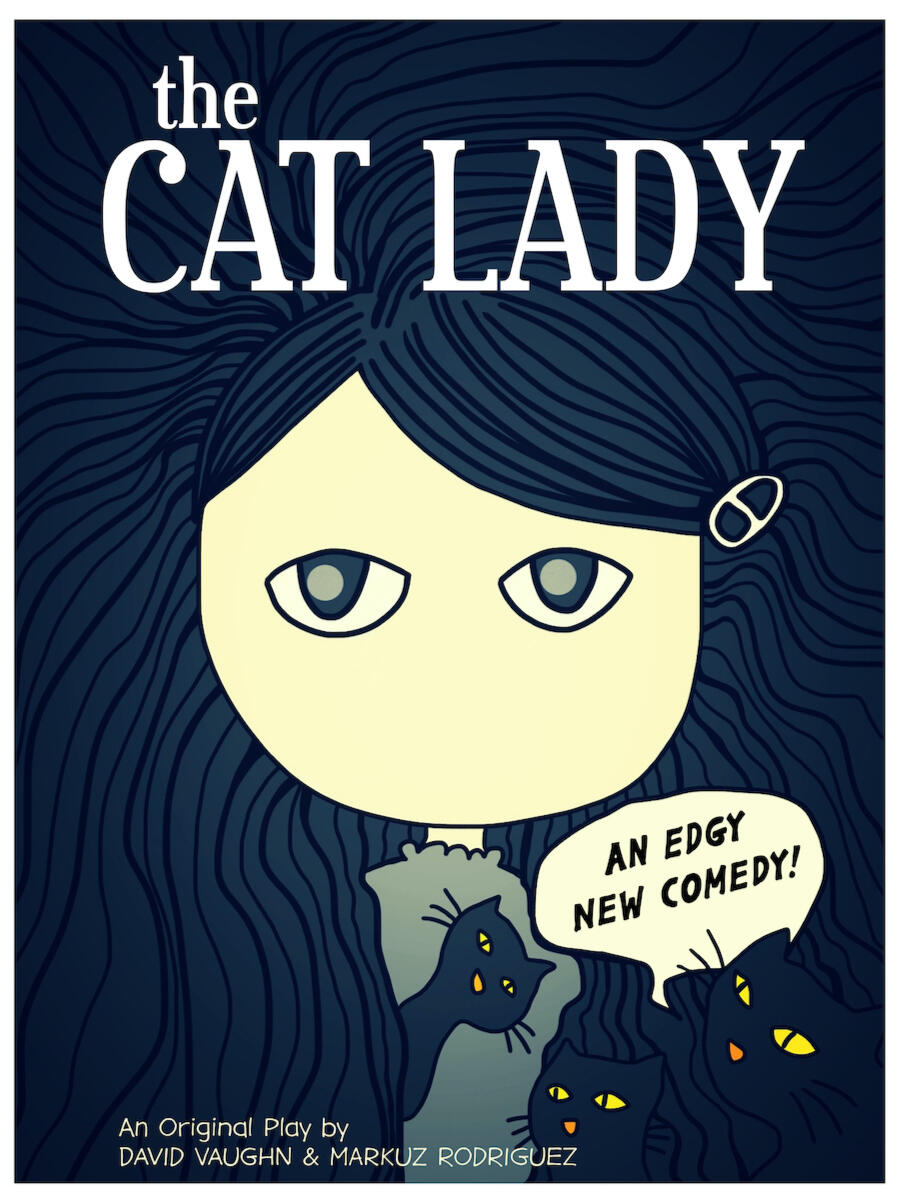 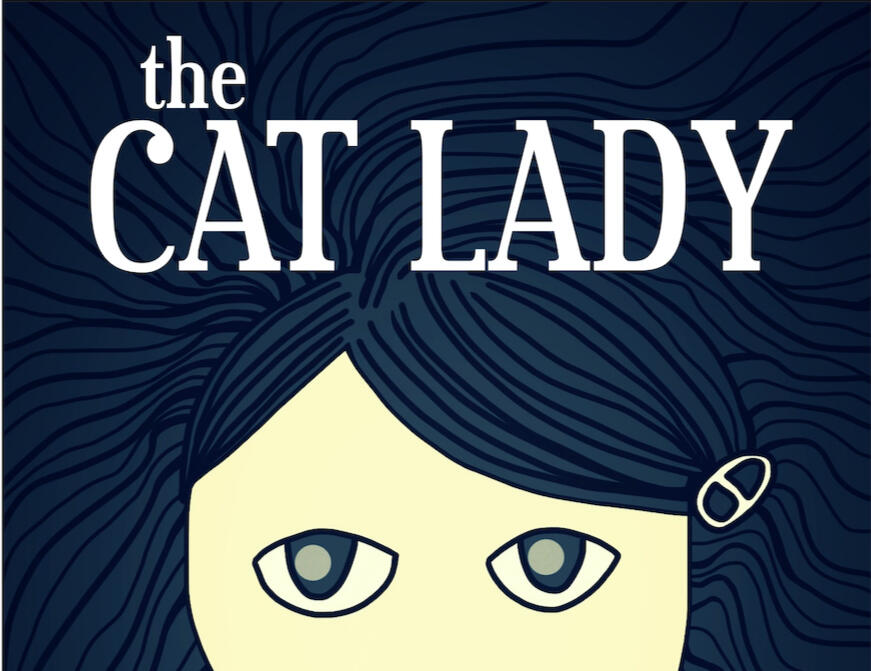 The story follows penniless and lonely Hannah, a 30-something cat lady, who faces eviction by her brazen Irish landlord. Though Hannah's a skilled cat burglar, her only salvation from debt and feeding her cats is to give up her thieving and marry the revolting Marv Lothario. That is until she meets Julian, a handsome and quirky professor who unknowingly offers to pay for Hannah to steal a rare book. In her final heist, Hannah is on the brink of having it all—or losing everything.

David Vaughn and Markuz Rodriguez met performing theatre at Mt Carmel High School in San Diego, CA. Fifteen years after graduating, they collaborated again for what is now the hilarious theatrical romp, The Cat Lady.David Vaughn is an author, playwright, and musician. His award-winning dark fantasy novel, The Midnight Glass, is enjoyed by readers all over the world. Mr. Vaughn's work has been featured on MTV, The Huffington Post, and Sony Playstation.Markuz Rodriguez is a professional actor based in San Diego. He has performed at San Diego's famous The Old Globe Theatre, The La Jolla Playhouse, The Diversionary Theatre, and the acclaimed PUNKS at the Ion Theatre. Mr. Rodriguez.Both Mr. Vaughn and Mr. Rodriguez are dedicated to creating theatre featuring all bodies regardless of skin color, gender, sexuality, physical ability or shape. 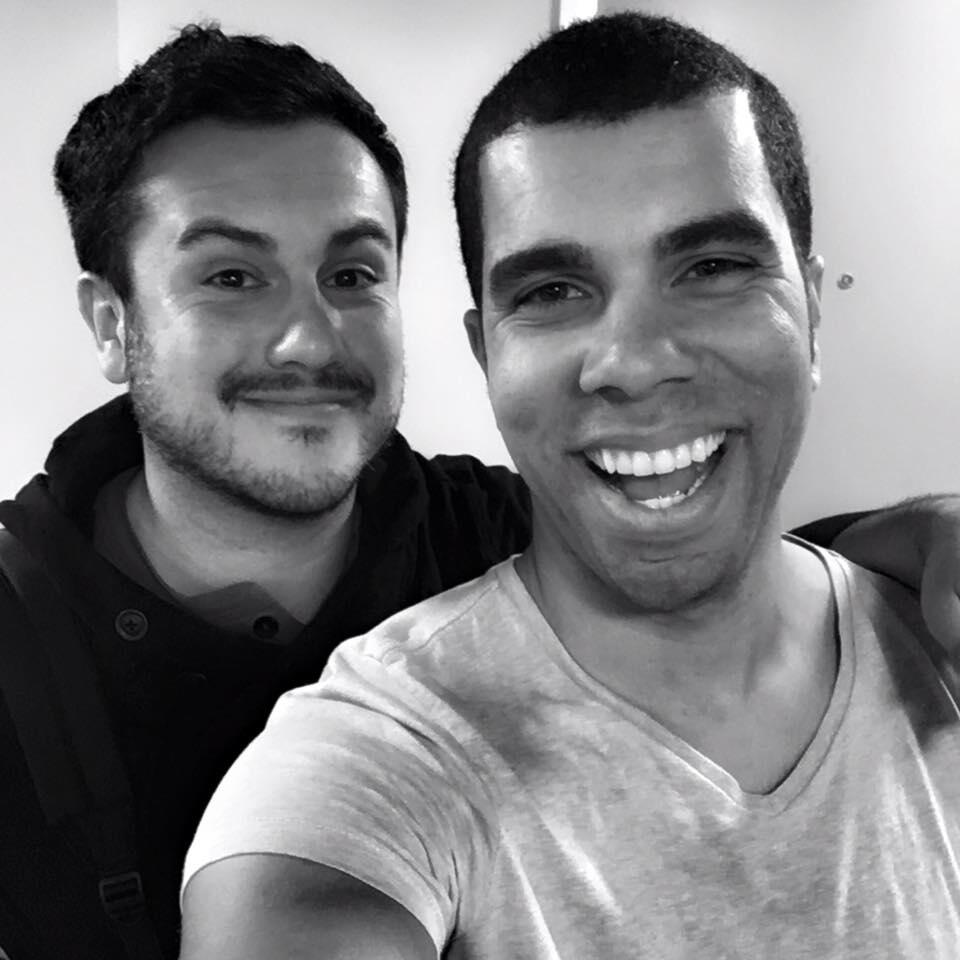 If you are interested in the full script or wish to contact the playwrights, please fill out the form below: